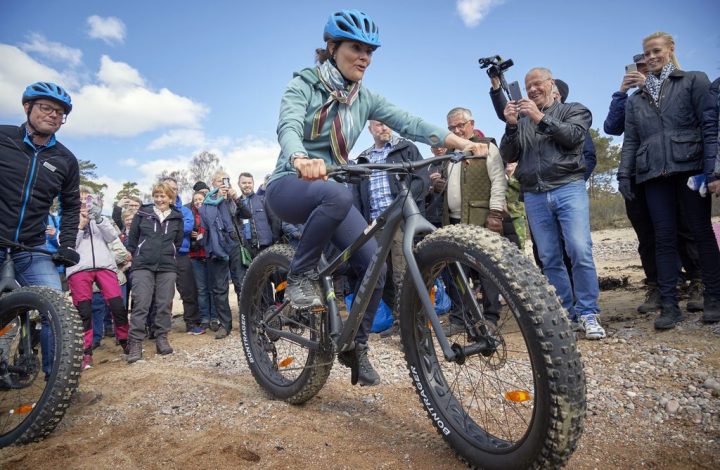 STELLA Pictures is now part of the abaca and ddp network

ddp images and abaca press are happy to announce they acquired STELLA Pictures in Stockholm. Since 2004 the renowned Swedish […] 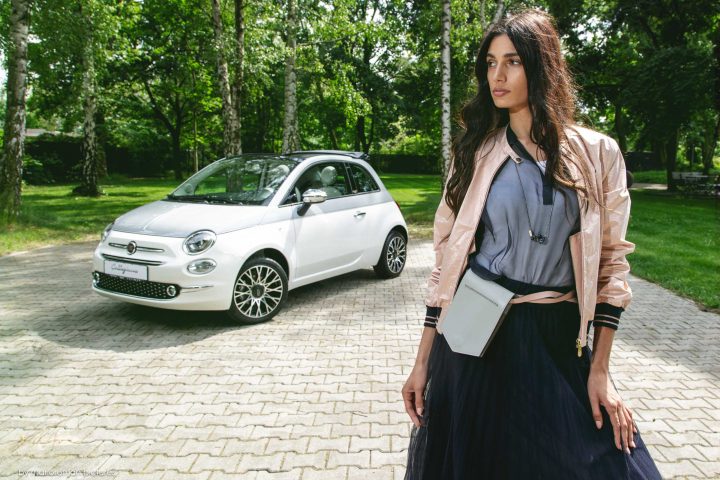 With the spin-off Insight Publishing GmbH, the ddp group is expanding its competence in the PR sector. The new website […] 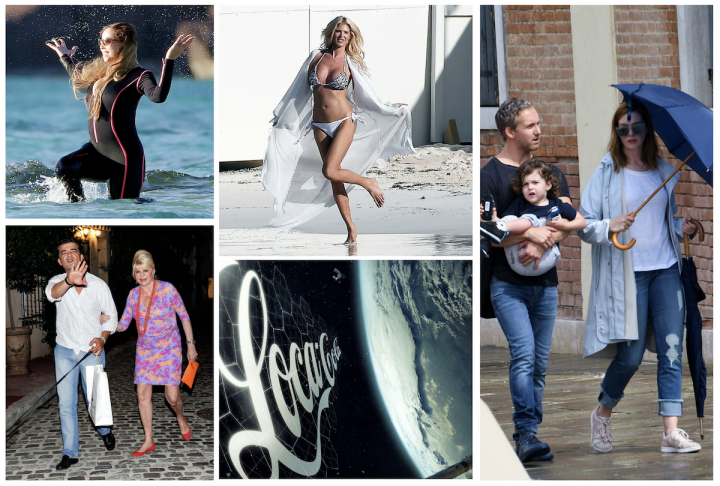 Even more exclusives - the ddp group expands its network

Glamorous pictures, candid shots and paparazzi from Venice, Paris, St. Tropez or St. Barth: First on the spot and close […] 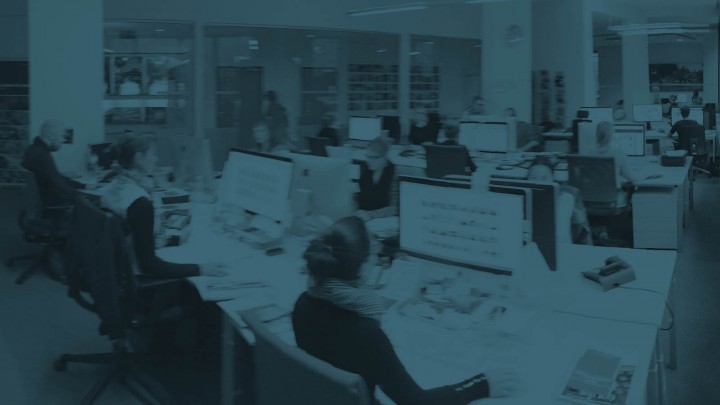 Holger Stevens will take over the newly created CvD (editorial coordinator) position at ddp images as of January 1, 2019. […]

ddp images website - all new in time for PICTAday

The ddp images website offers a whole new search experience. Registered users can browse the database and its collections of […] 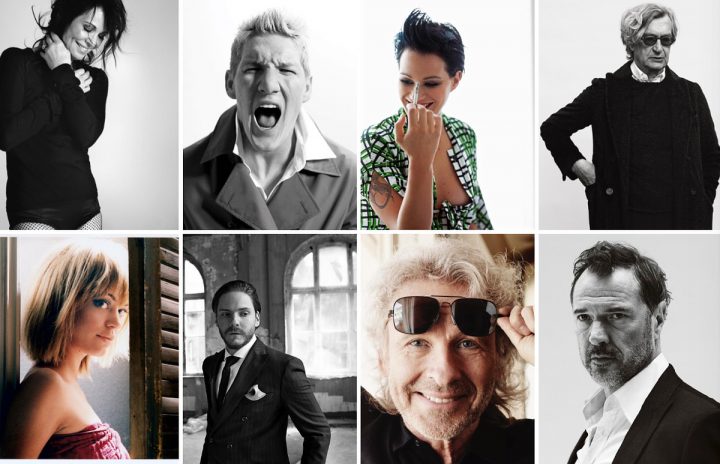 Picture Press is delighted to announce that we are representing the Bryan Adams portfolio in Germany. Bryan started his photography […]

Fashion is a way of life. What is hot? What is not? What hairstyle is hip? What make-up is trendy?  […] 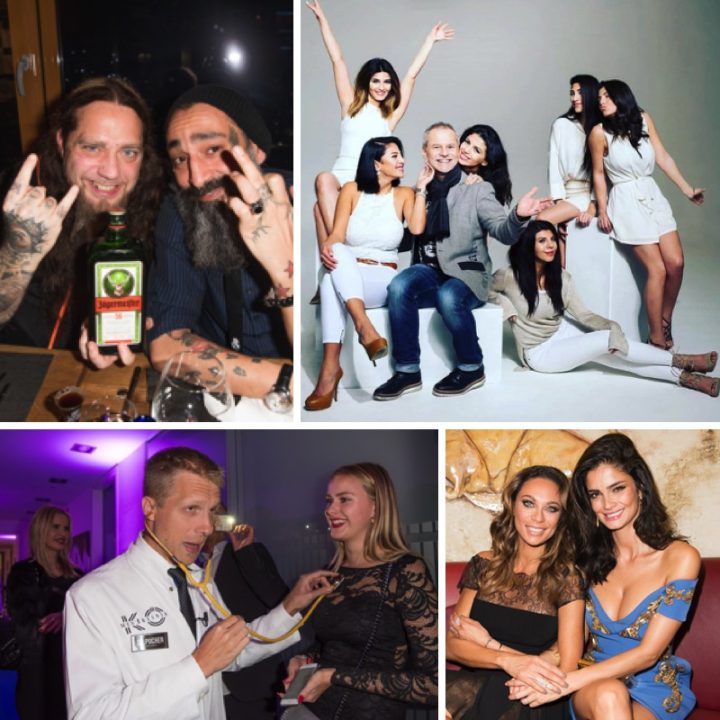 Frank Altman, one of the most experienced entertainment and celebrity photographers in Germany, is now exclusive with ddp images. He […] 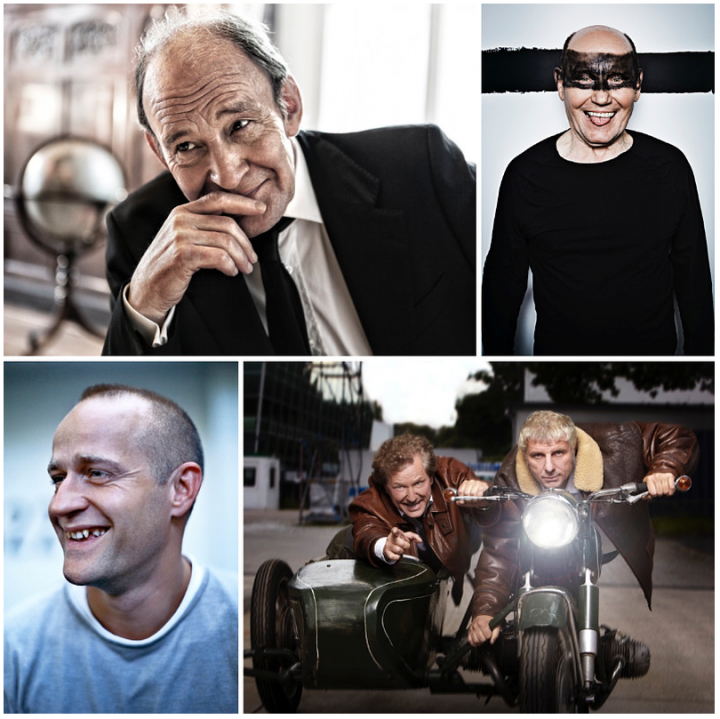 Frank P. Wartenberg is among the most famous Picture Press photographers. Now his celebrity collection is available through Picture Press. […] 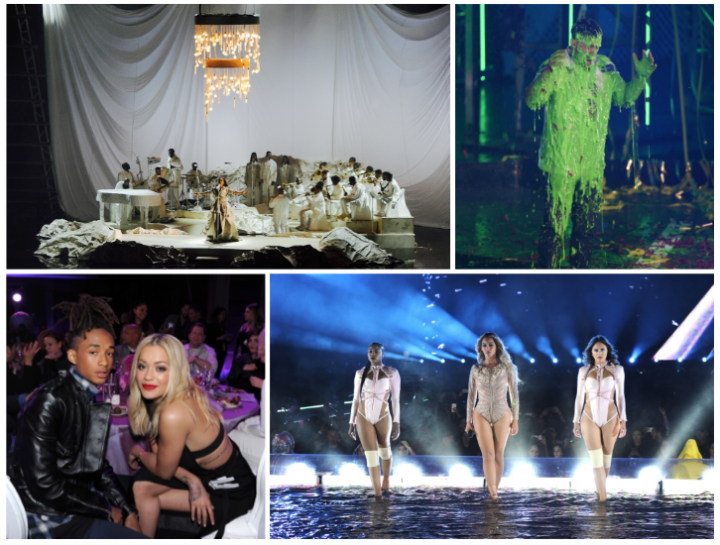 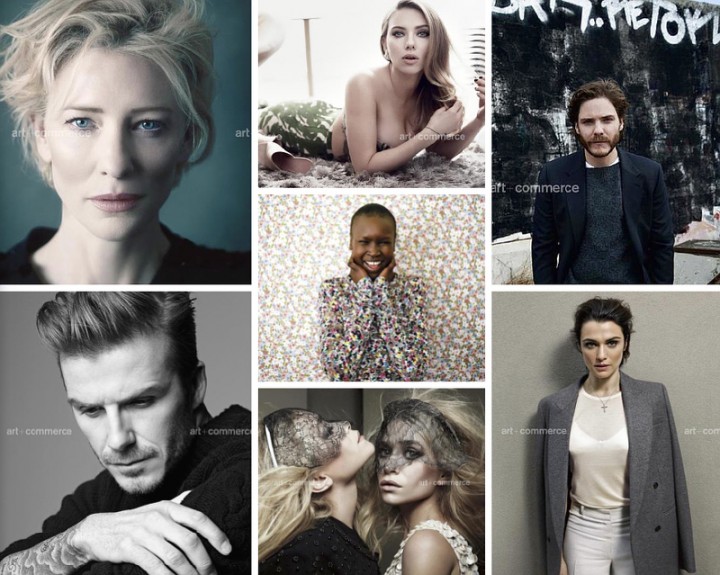 Art + Commerce in Germany, Austria and Switzerland now represented via the ddp group

The New York agency, famous for supporting image-makers in navigating both art and commerce, represents photographers and their work, supports […] 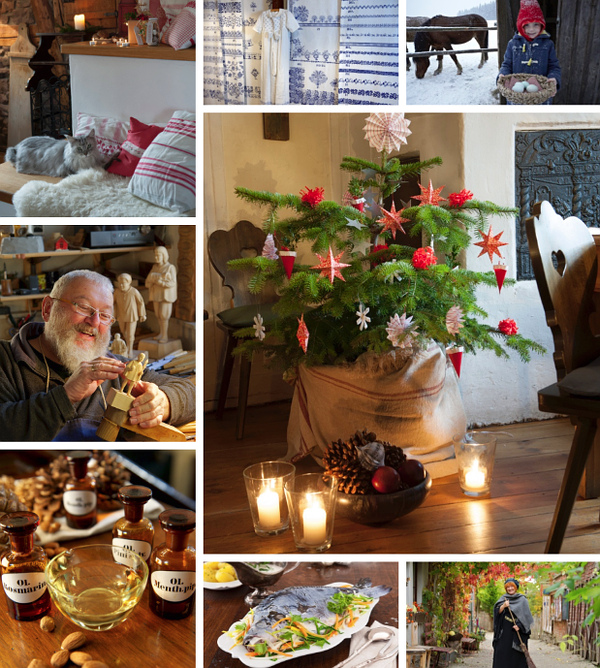 The best of „Liebes Land“ and „Martha Stewart Living“ can now be found via Picture Press. With the slogan „the […]

When Udo Spreitzenbarth came to New York more than 20 years ago, he knew instantly „This is my kind of […] 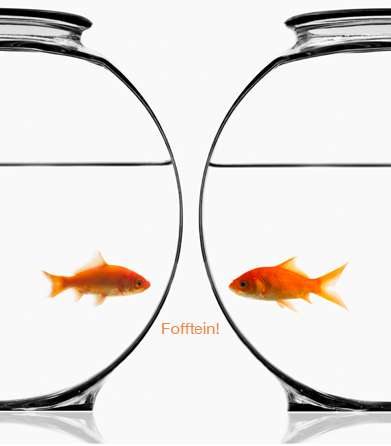 On the evening before the PictaDay 2015 in Hamburg we’re having a party at ddp images, Picture Press und INTERTOPICS. […] 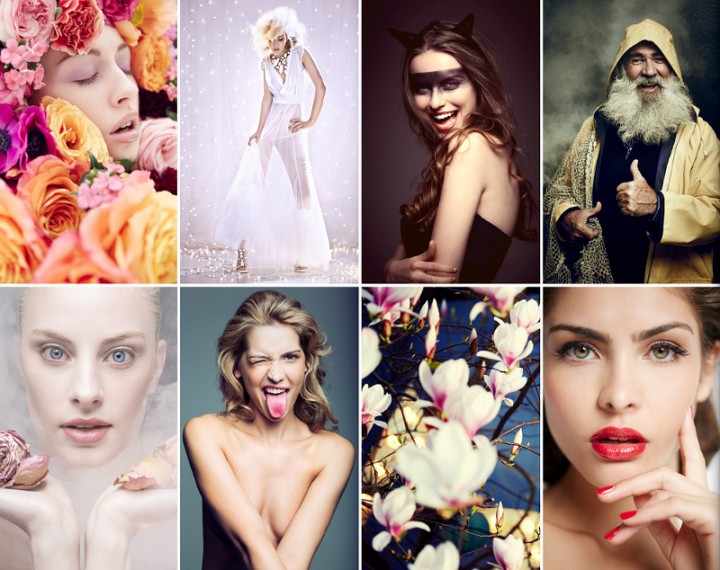 Andrea Cappelli is an all-rounder. Our new photographer with the italian touch challenges himself in constantly orchestrating new scenarios and […]

Welcome to the CREATIVE Collection of Picture Press!

The Beauty-, Lifestyle-, and Food images from Picture Press deserve a special place in my-picturemaxx, so the Picture Press team […] 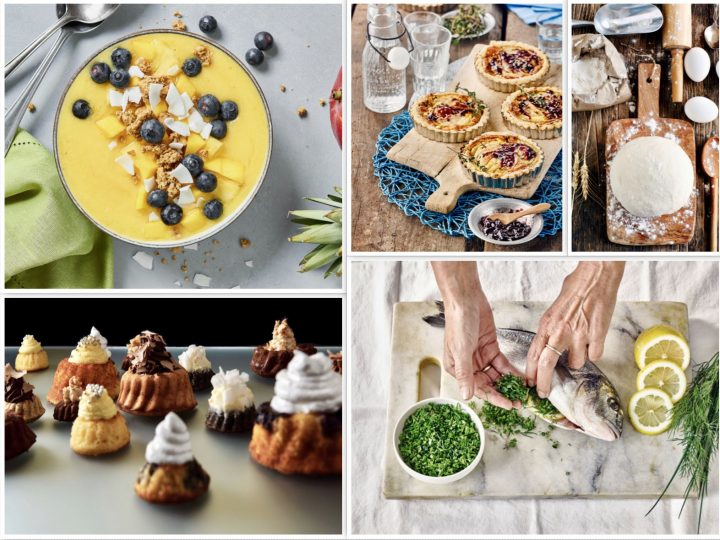 Effective 1 July 2019, the ddp group took over the licensing business of Food Centrale, one of the most renowned […] 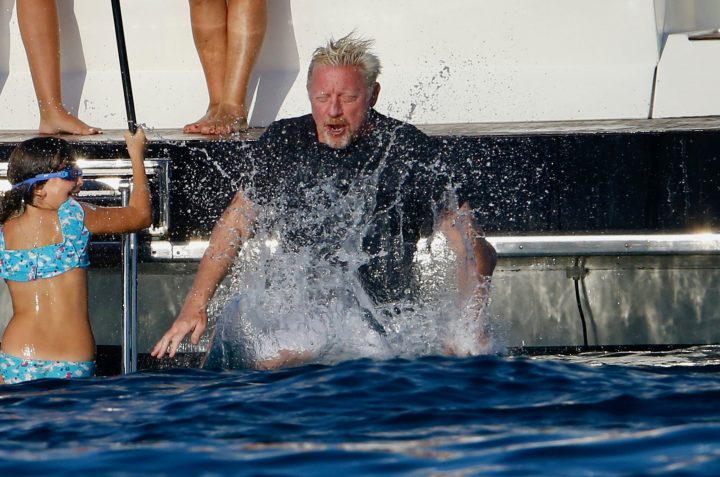 Having just opened its new sales point in England, the bustling agency IMP Features has once again chosen its long-standing […]

Paris based photo agency ABACAPRESS and German ddp group, each a leading press photo agency in their country, will join […] 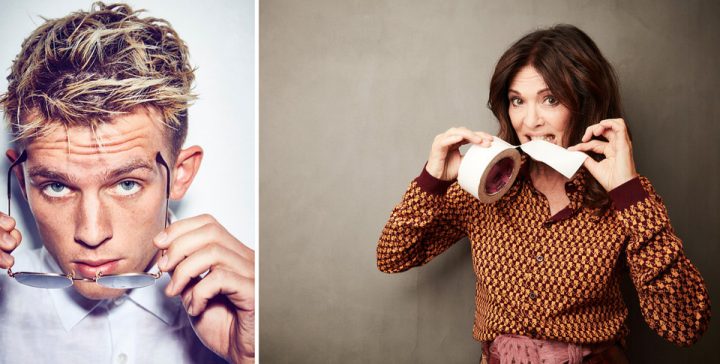 When you picture the new faces and young actresses and actors who make German film special, you cannot avoid Jens […] 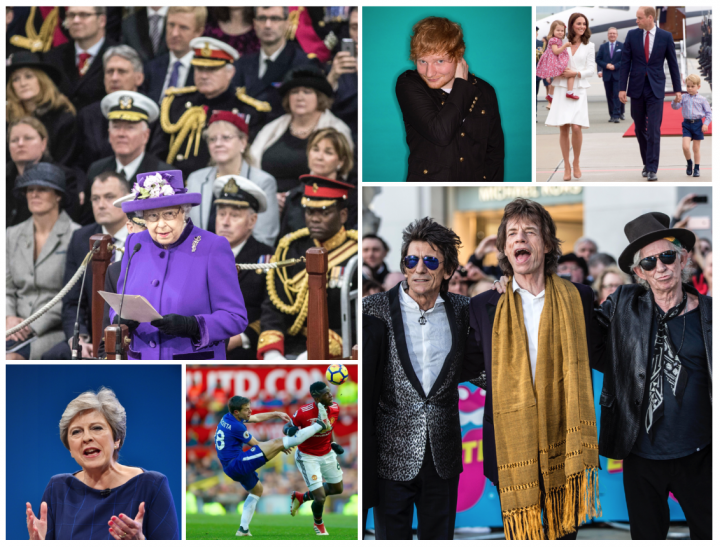 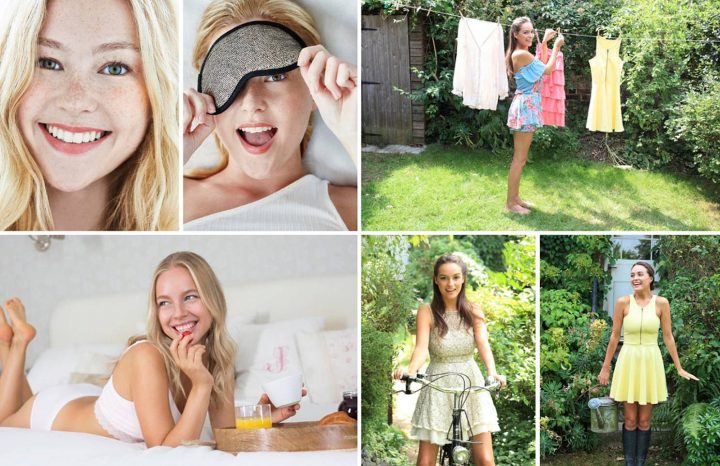 The new UK based agency with their high-end stock photography is now represented by Picture Press. Their photography focuses on […] 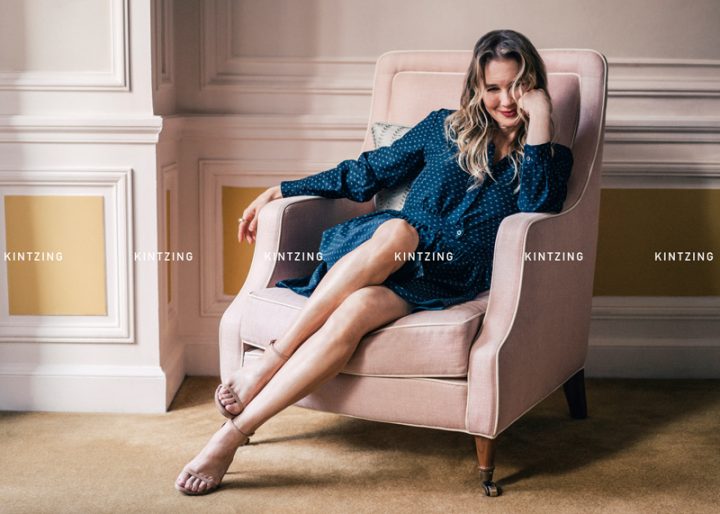 KINTZING – exclusive with the ddp group

KINTZING aims to to connect the world’s most exciting new generation photographers with the cutting-edge brands, publications and agencies that […]

On the evening before the PICTAday 2017 in Hamburg we’re having a party at ddp images, Picture Press und INTERTOPICS. […] 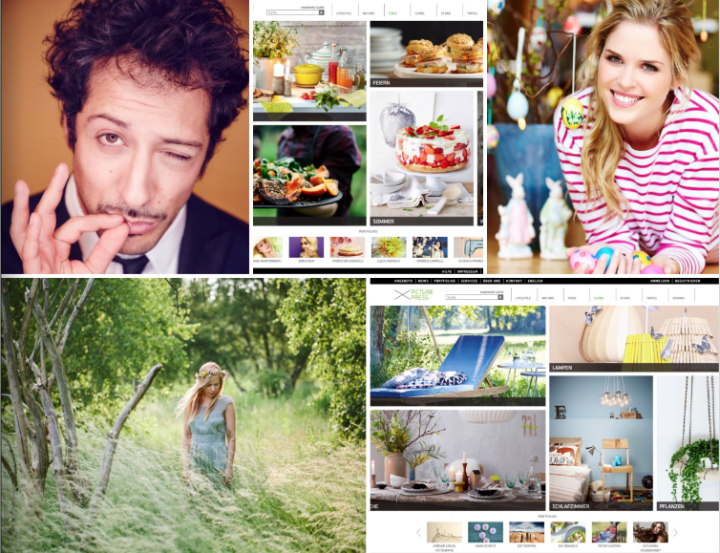 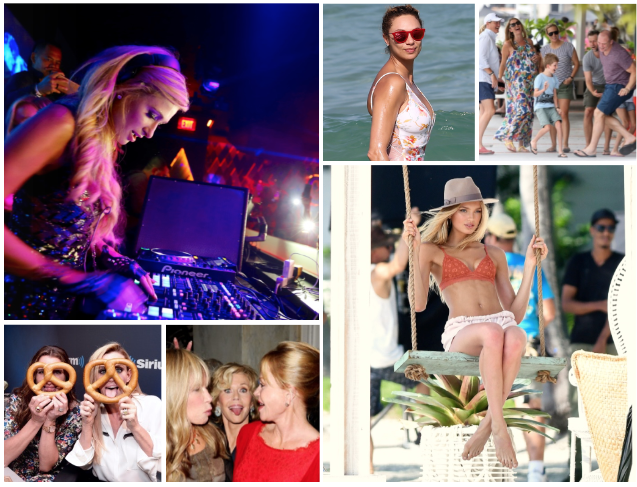 We are proud to announce that ddp images is the new, exclusive agent for Instar Images in the German and […] 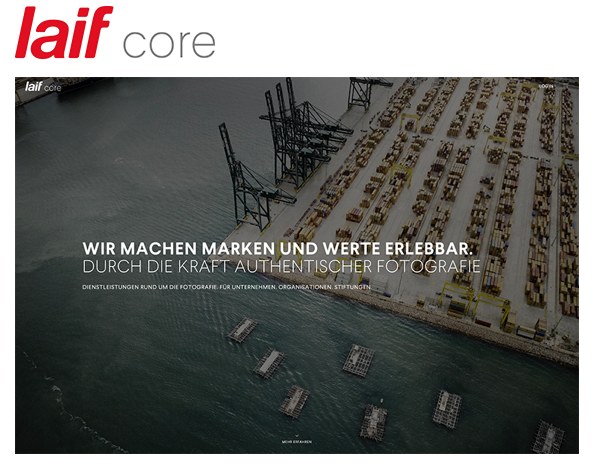 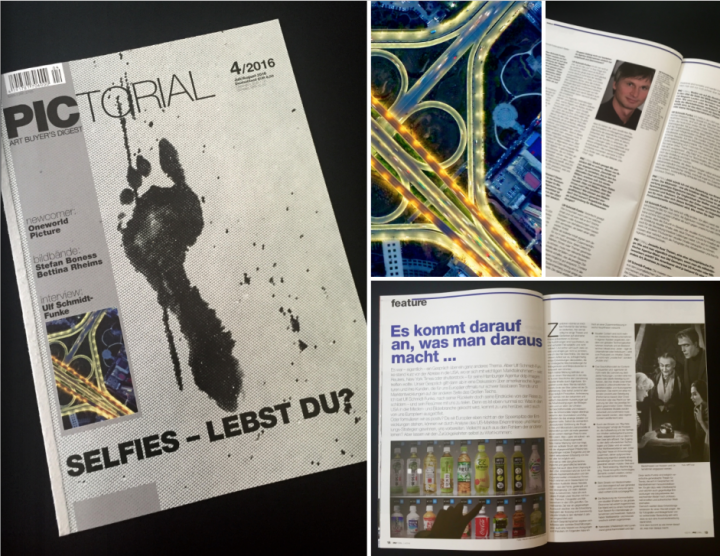 It depends what you make of it.... 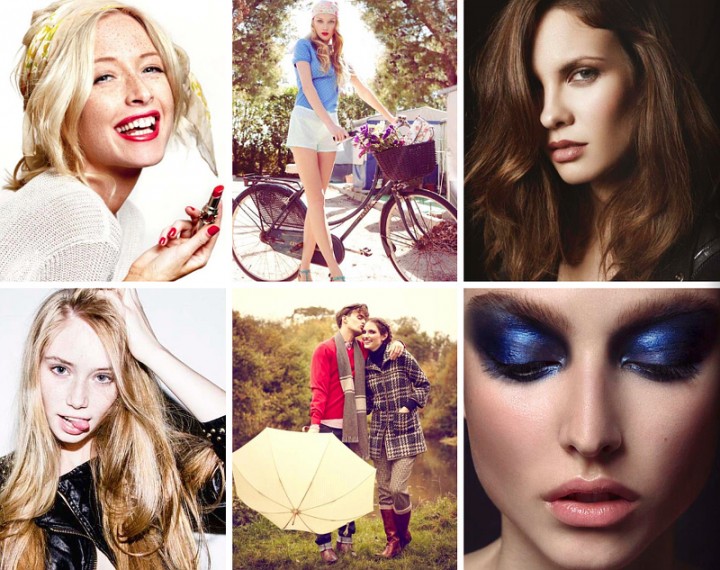 Lickerish is our new London based partner agency representing a wide range of excellent Beauty- and Fashion photography: Young, sexy, […] 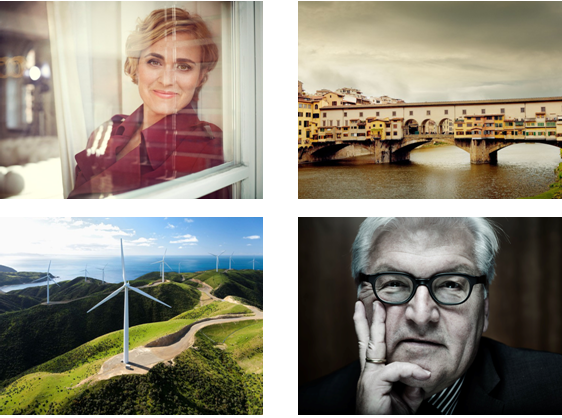 Change of partners at laif

After 34 years, the founders of laif are placing the management of the agency in new hands: Starting on 1 […] 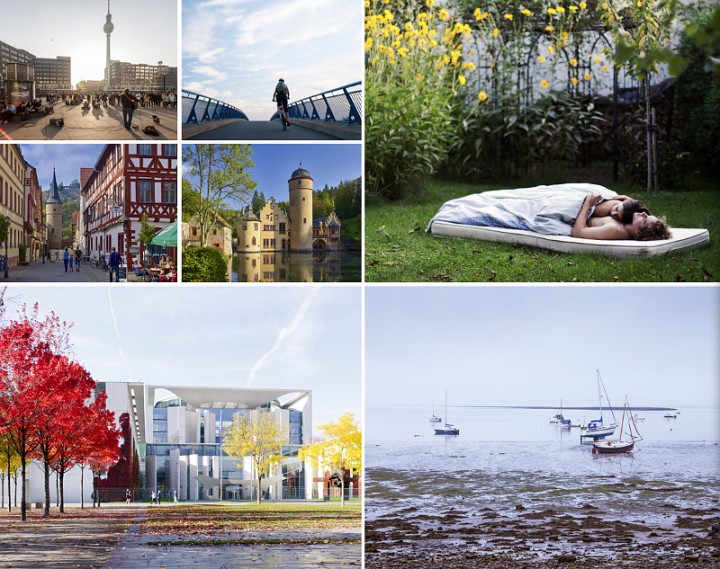 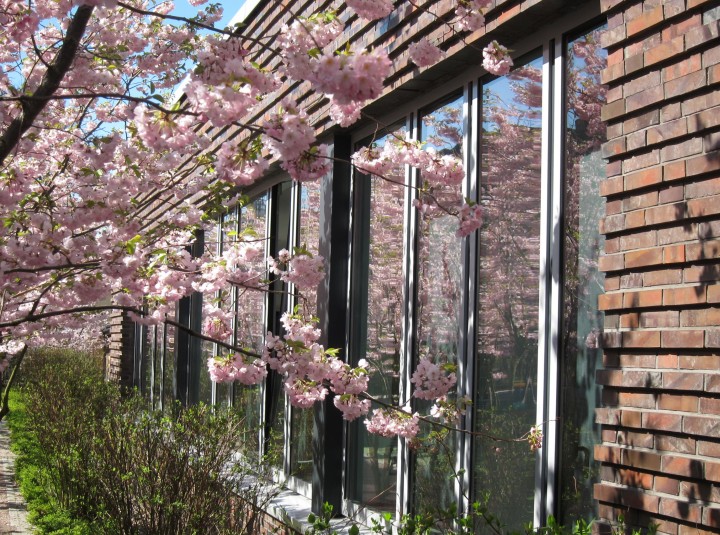 ddp images - 5 years in our offices

The traditional anniversary breakfast at the marsbar marked the 5th year of ddp images‘ life in Strassenbahnring. The whole team […] 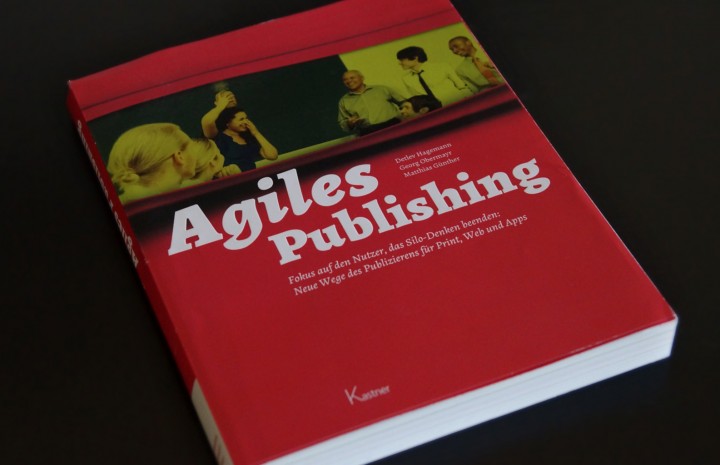 Sorry, this recommendation is available in German only.

ddp images announced today that it has acquired the marketing rights and digital archive of the interTOPICS internationale Presseagentur GmbH, […]