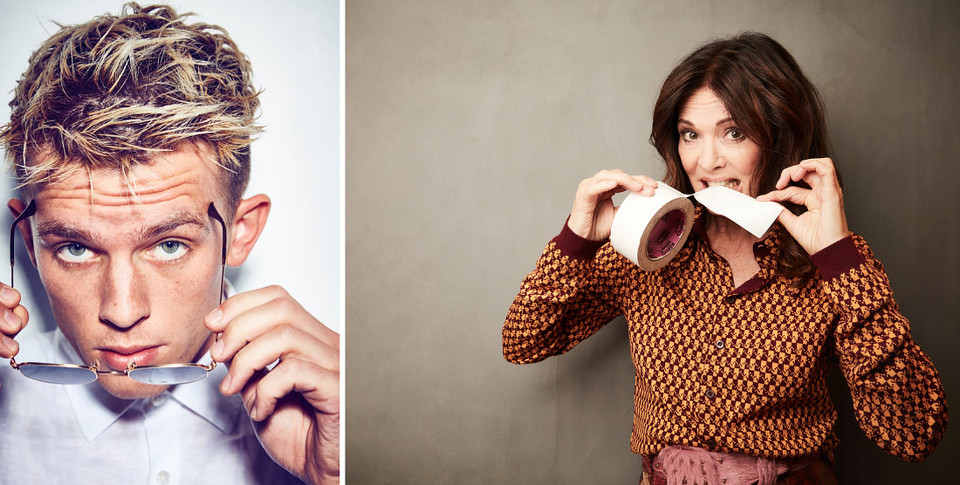 When you picture the new faces and young actresses and actors who make German film special, you cannot avoid Jens Koch and his photography. His cheeky but charming style, his empathy and his unerring eye for the special moment are well received by viewers. Jens describes himself as a “collector of characters”, portraying personalities and reducing the distance between camera and human being, eliciting the character of the person within seconds.

The cooperation between Jens and Picture Press celebrates its tenth year, with dozens of studio productions, including material of international Hollywood celebrities. All sittings are exclusively available from Picture Press.

Take a look at the collection at www.picturepress.de