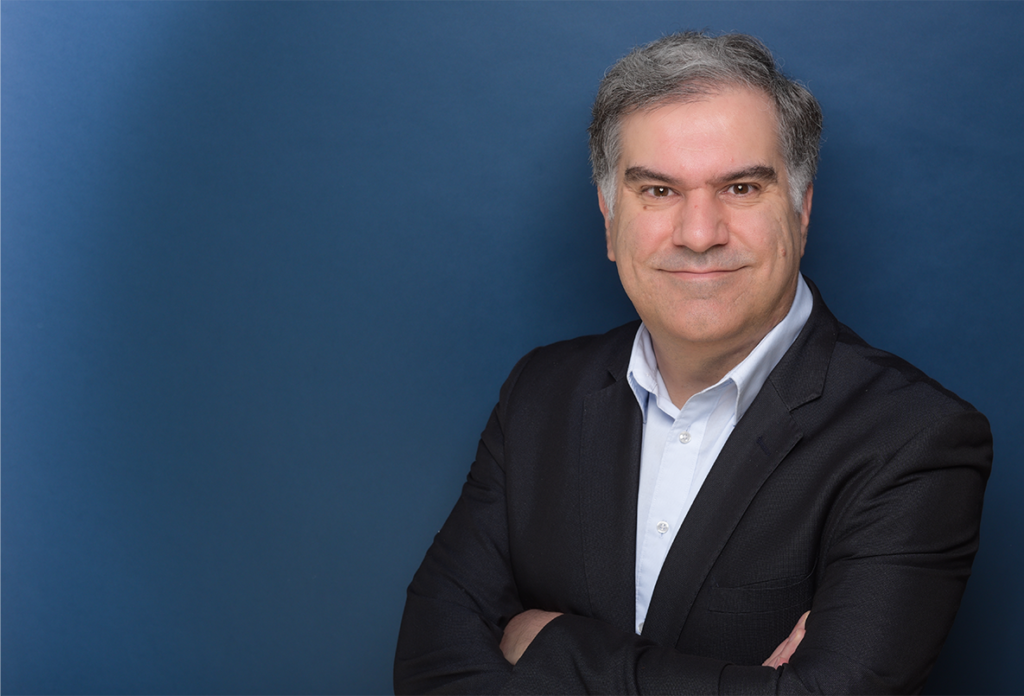 As of June 1, 2022, Vicente Poveda (43) will join the management of ddp media GmbH. He succeeds Ulf Schmidt-Funke (57), who is retiring from the agency on June 30 after about 13 years as the founding managing director.
Until then, the two will ensure a smooth transition in joint discussions with customers and photographers.

“I would like to thank my whole team for a very exciting time, during which we have built up an outstanding agency together,” said Ulf Schmidt-Funke. “ddp has a great reputation among photographers and business partners, and Vicente Poveda, as an internationally active journalist with extensive sales experience , brings exactly the right skills to align the agency with the future and to build upon our current high standard of quality. With him at the helm, I know ddp is in very good hands.”

“I am very excited to take over the management of ddp,” said Vicente Poveda. “Together with the experienced team of the agency group, we will further develop ddp into an indispensable player in photojournalism with great added value for our clients, photographers and partners – in Germany as well as internationally. In doing so, we will rely on the synergies with action press and continue to grow together into a leading provider of content and total solutions in the photo and moving image sector.”

“Ulf Schmidt-Funke has developed ddp into a leading international photo agency group. We thank him for the good and very constructive cooperation and are pleased to have gained Vicente Poveda, an internationally well-connected manager with extensive industry knowledge and experience in the conception and marketing of media products, for ddp management”, said Ulli Michel, CEO of action press AG, the parent company of ddp media GmbH.

Vicente Poveda
Vicente Poveda, born and raised in Alicante, Spain, has held various editorial and sales positions at dpa since 2000. After studying German, Romance Studies and Political Science in Cologne and working as an editor and correspondent in Madrid, Berlin, Jerusalem and Havana, he moved to dpa’s foreign sales department in 2011, which he has headed from Hamburg since 2019. Poveda has also completed postgraduate studies in Public Relations and has worked as a freelancer for several international media companies. He is married and the father of two children.

About the ddp Group
ddp is one of the leading providers of visual content in Europe. In addition to the agencies ddp images, laif, Stella Pictures, the renowned picture agency brands Picture Press, Intertopics and FoodCentrale also belong to the Group. There is also close editorial cooperation with the French partner agency Abaca Press.
In the offices in Hamburg, Paris, Stockholm and Cologne, a team of around 50 experienced colleagues guarantees perfect service for clients from all media sectors.
Over 60 million news, entertainment and creative photos can be searched online directly with us. Every day, around 30,000 new images are edited and the most important of these are selected by our editorial team for theme-specific offers.
Since September 2021, ddp media GmbH has been a subsidiary of action press AG.