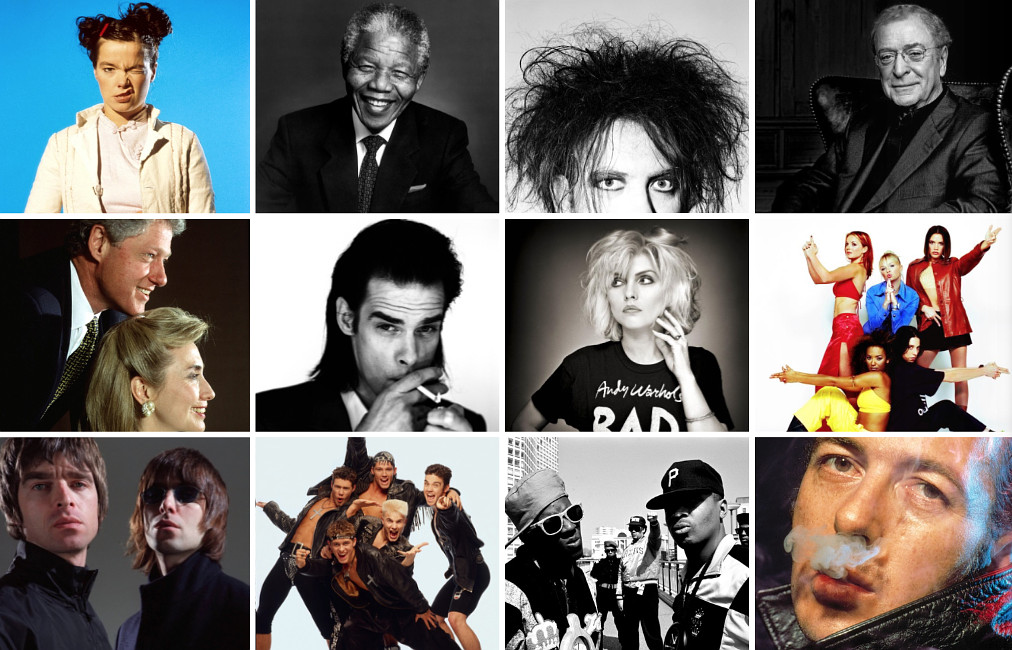 Camera Press celebrates with a special exhibition entitled ‘Camera Press at 70 – A Lifetime in Pictures’. Drawing on an unparalleled collection of images, and featuring work by some of the most iconic figures in the industry, this exhibition offers a fascinating insight into photography from the 1940s to the present day.
On display will be the work of photographic legends such as Yousuf Karsh, who was the first photographer signed to the agency, Cecil Beaton, Baron and Jane Bown through to contemporary names that include John Swannell, Jason Bell, Jillian Edelstein, Chris Floyd and Laura Pannack.

Camera Press was founded in London in 1947, the same year that the young Princess Elizabeth wed Prince Philip.

The very first photographs distributed by the agency were of the wedding of the future Queen and the link to official royal photography has continued to the present day: special portraits of Princess Diana, The Queen’s Jubilee and the christening of Prince George will all feature in the show.