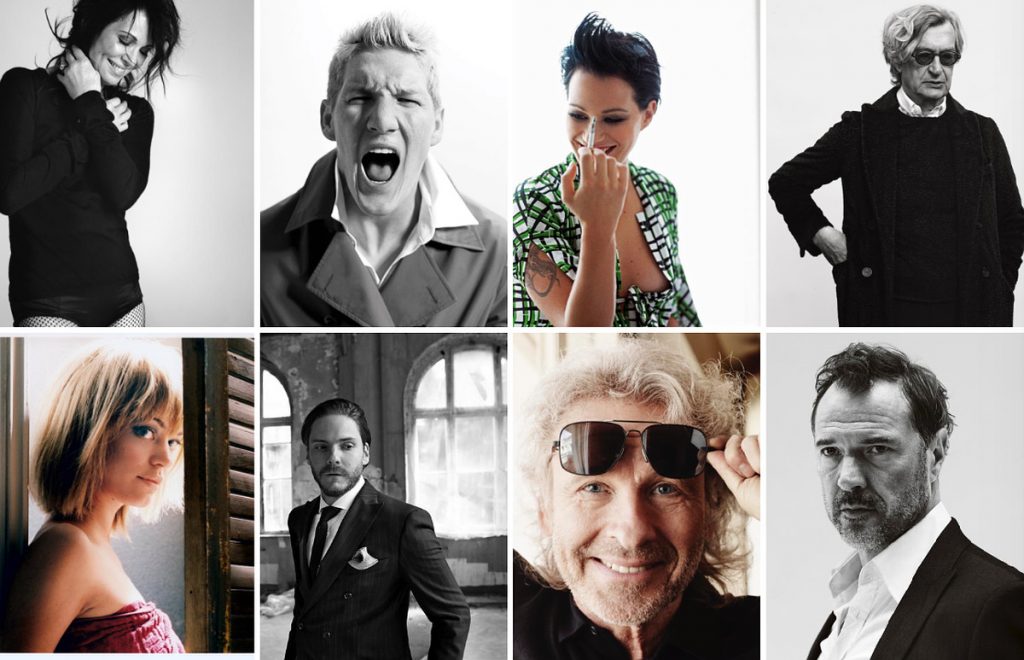 Picture Press is delighted to announce that we are representing the Bryan Adams portfolio in Germany. Bryan started his photography in the late 1990s, and continues to combine his two passions, music and photography. As world-famous artist he was well positioned within the world of supermodels and rock stars, so it was easy to ask showbiz’ top-celebrities if they would pose for his camera. Fifteen years ago he founded ZOO magazine in Berlin, over the years he photographed several German and international celebrities for the publication.

He is currently working on his next book entitled ‘Homeless’ which is due to be published later this year. Proceeds from his photography goes to his Bryan Adams Foundation, which helps fund charitable projects around the world.

Take a look at the collection at www.picturepress.de