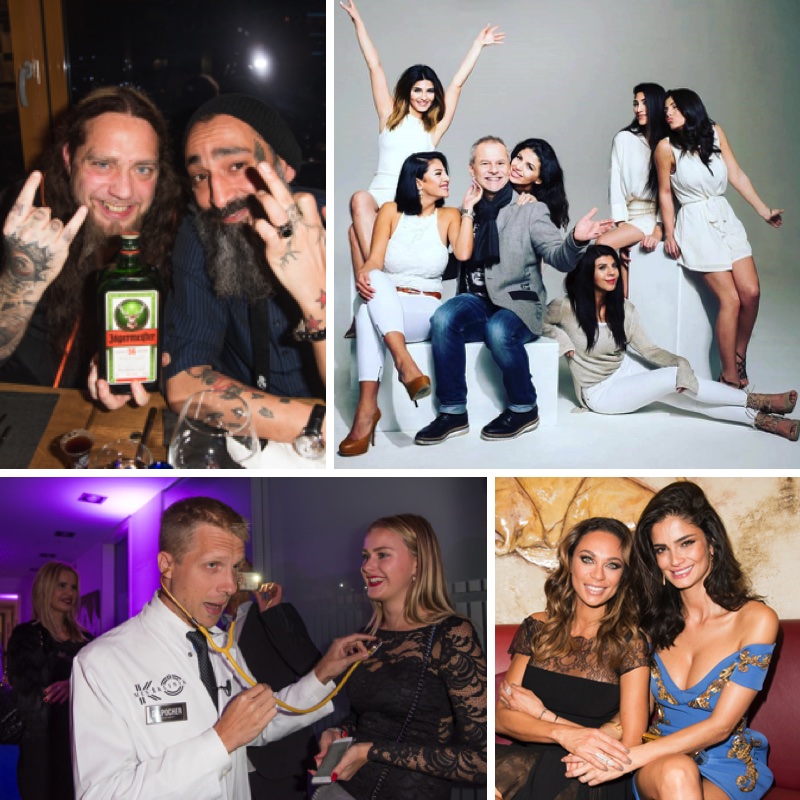 Frank Altman, one of the most experienced entertainment and celebrity photographers in Germany, is now exclusive with ddp images. He will cover important events in Germany and abroad for the ddp group.

“Frank Altmann is a seasoned photographer, editors and celebrities value his work highly. We’re happy to have him on the team”, says CEO Ulf Schmidt-Funke. “With the addition of Frank Altmann, the ddp group broadens their already strong offering in exclusive entertainment photography.”

Frank Altmann has covered society events and entertainment for 25 years. After working for API and Sabine Brauer Photos in Munich, he was at the press picture agency babiradpicture, as well as working on assignment for various magazines and corporations.