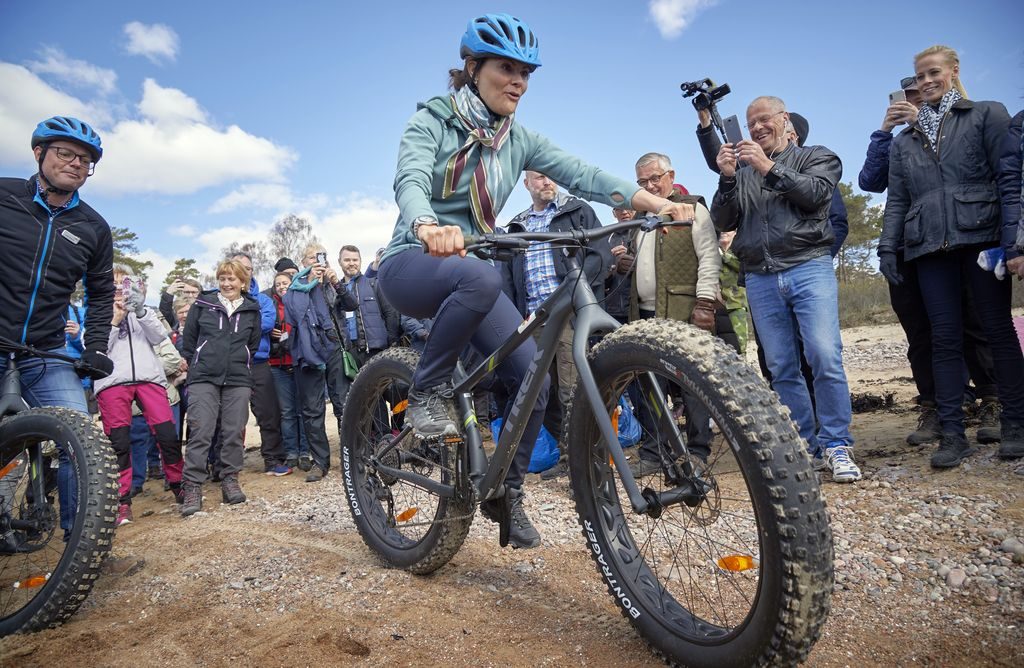 STELLA Pictures is now part of the abaca and ddp network

ddp images and abaca press are happy to announce they acquired STELLA Pictures in Stockholm. Since 2004 the renowned Swedish agency stands for outstanding productions about the royals of Scandinavia as well as for partly exclusive photos in the areas on celebrities, entertainment, news, and sports. By joining the network, Stella Pictures will not only expand the news and entertainment offers but will also give its clients access to more than 6 million creative images. With this acquisition, the ddp Group is further expanding its exclusive image offering even further and reaches another milestone on its way to becoming one of the most important partners for the production and licensing of Rights Managed Images in Europe.

STELLA founders Toni Sica and Leif Althin: „We are very happy to hand the agency over to such a dynamic group and thus lay the foundation to further strengthen STELLA’s position in the Swedish picture market“.

Managing Director Pernilla Wohlin sees a great demand on the part of her customers: „I am looking forward to the cooperation with ddp and abaca. We have found two strong partners and will be able to offer pictures even faster and more up to date in the future. With an efficient and service-oriented structure and with such experienced and well-connected players by our side, we will gradually establish an attractive alternative for the image sourcing of media houses and corporates throughout Scandinavia in the years to come“.
abaca founder Jean-Michel Psaila: “The international photo and video production of abaca is now represented by an outstanding agency in Scandinavia. The move into this market is promising for us and hopefully an enrichment for the Swedish press landscape“.

ddp Managing Director Ulf Schmidt-Funke: „The exclusive range of Royals pictures from Scandinavia has been enthusiastically received by our customers. The integration of STELLA Pictures into the ddp group is also an important building block in our strategy for a European network of leading independent agencies that are reliable, flexible and above all visually relevant. This is a deliberate counterpoint to current developments in the picture agency market, which increasingly make pictures appear as commodities like any other“.

The acquisition took effect on November 27, 2019. Stella Pictures AB continues operating as an independent Swedish company, with an office in Stockholm. Managing Director is Pernilla Wohlin.